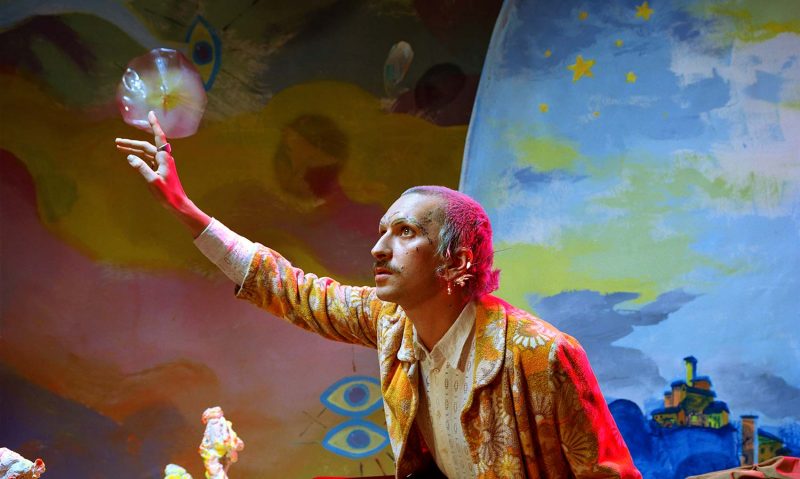 By LocusFestivalMay 7th, 2021Uncategorized
No Comments

After the great show last year, Andrea Venerus (born 1992) comes back at Locus festival on the wave of the surprising debut album.
“Magica Musica”, released in February 2021 on Asian Fake, contains 16 tracks, 12 of which are co produced with Mace, and grants diverse featurings: Frah Quintale, Calibro 35, Rkomi e Gemitaiz on the microphone, Crookers, Tommaso Colliva, Vanegas, amanda lean & not for climbing on the productions.
Anticipated by  “Canzone per un amico” and “Ogni pensiero vola”, “Magica Musica” shows the facets of an artist that is refusing boundaries, fusing R ‘n B sounds with electronic landscapes in a very new and innovative pop key.
“Magica Musica” is a “track by track” surprise. Venerus’ songwriting and his extremely elegant ability,  brings the listener into a real space-time travel conducive to his live performance, a dream experience.

After the preview, Locus Festival will take place in Locorotondo and other Apulian places from July 30th to August 29th, with an “open-eyed” extensive and various programme.
The whole calendar, along the programs and activities, will be released by May.